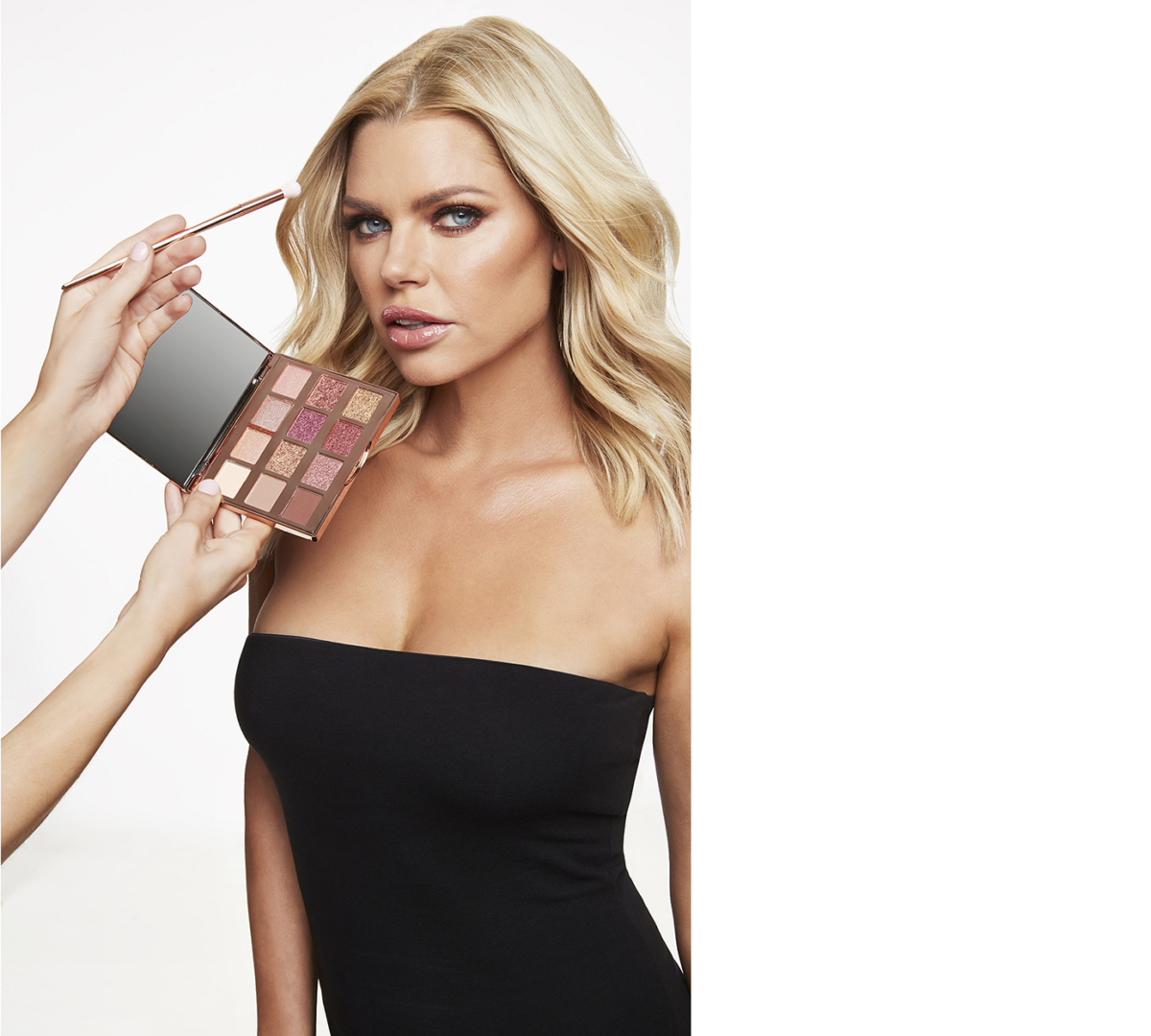 The full day shoot was broken down into two parts.  For the first half of the day we shot 50 product images in five hours, which were used for ModelCo’s eCommerce platform and we also shot four creative still life creative content images to support the release on social media.

The last three hours were used to photograph Sophie and in this time we shot 20 content model images. A big day from which ModelCo were supplied with a large range of images to support the release of this range. 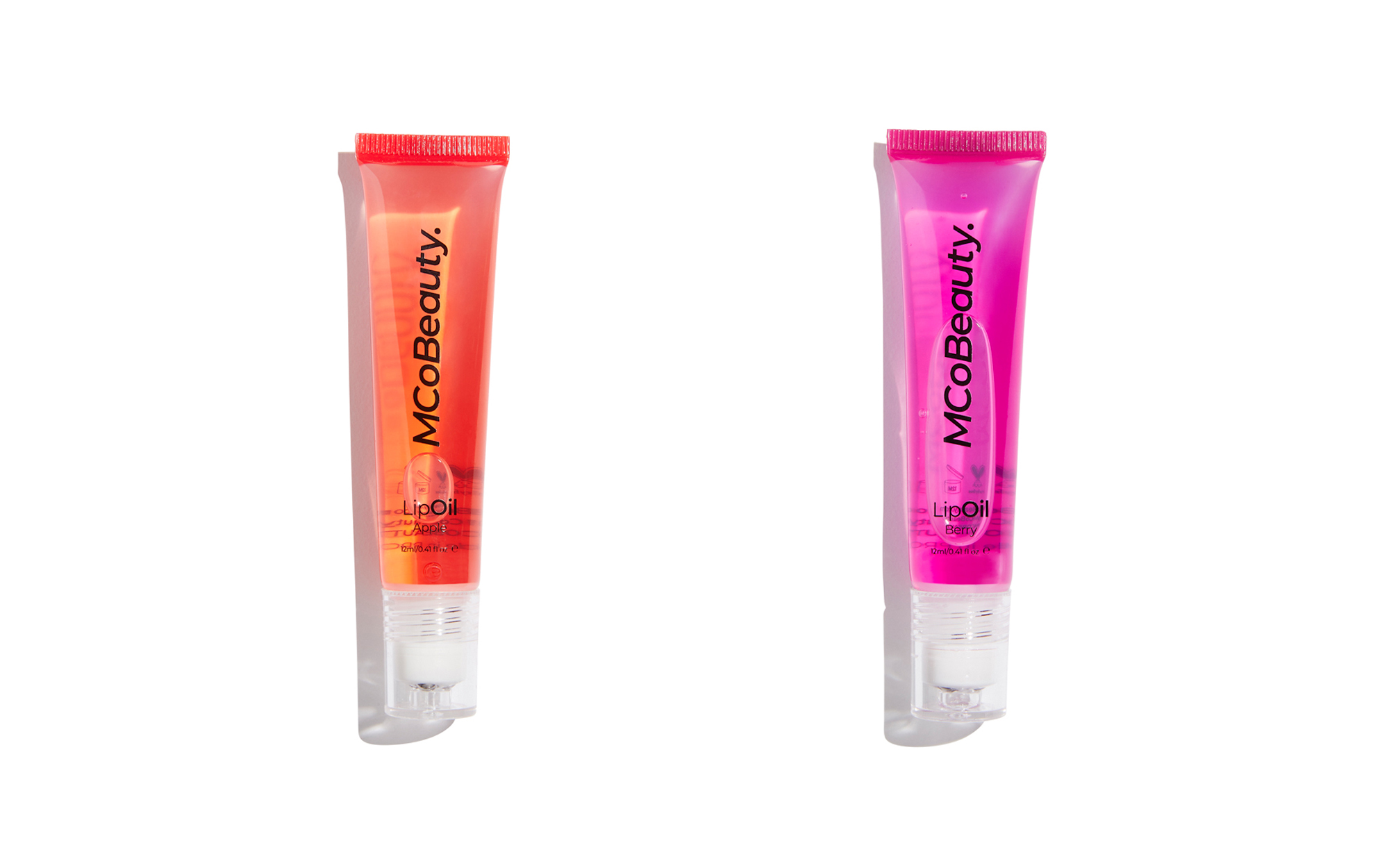 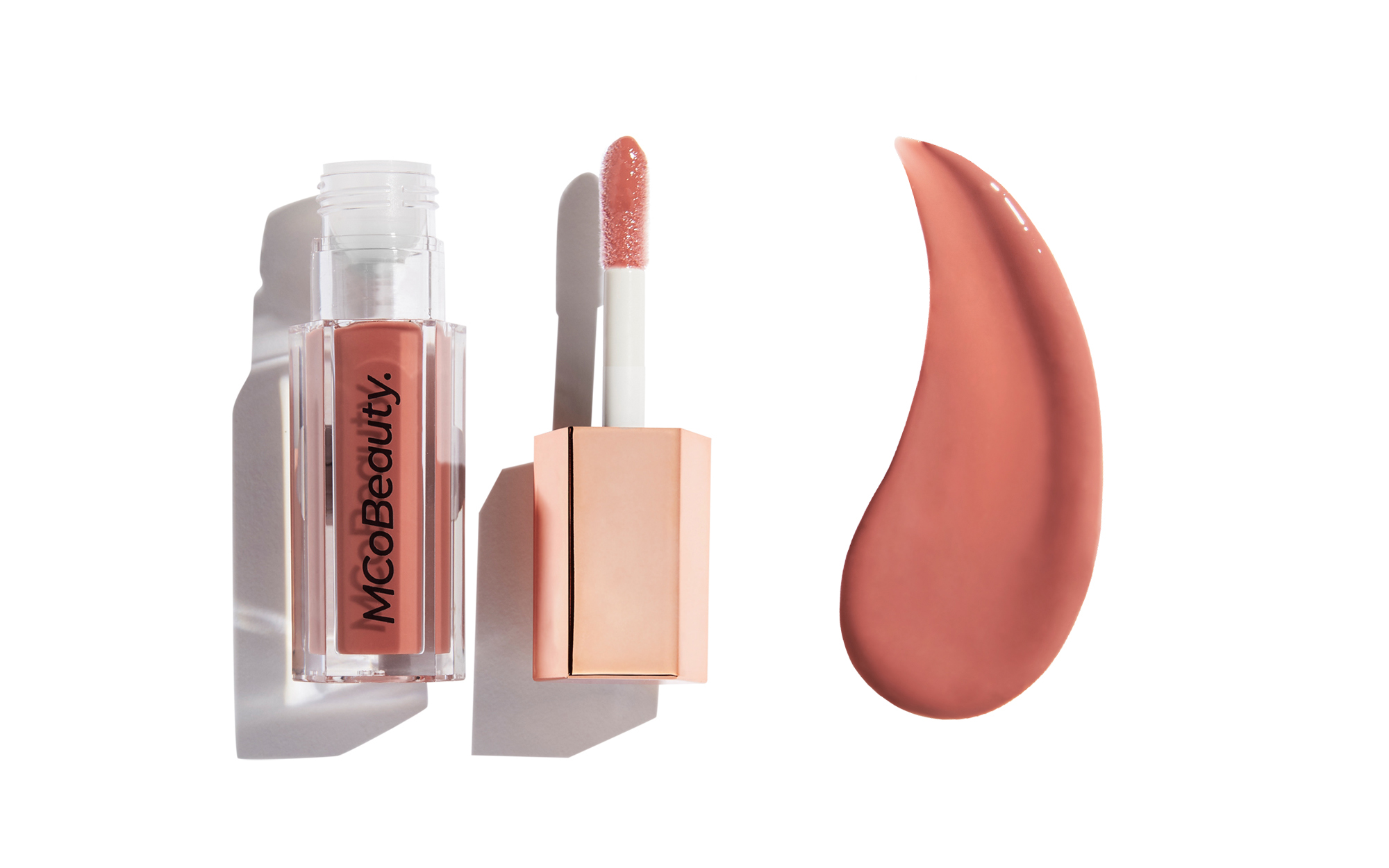 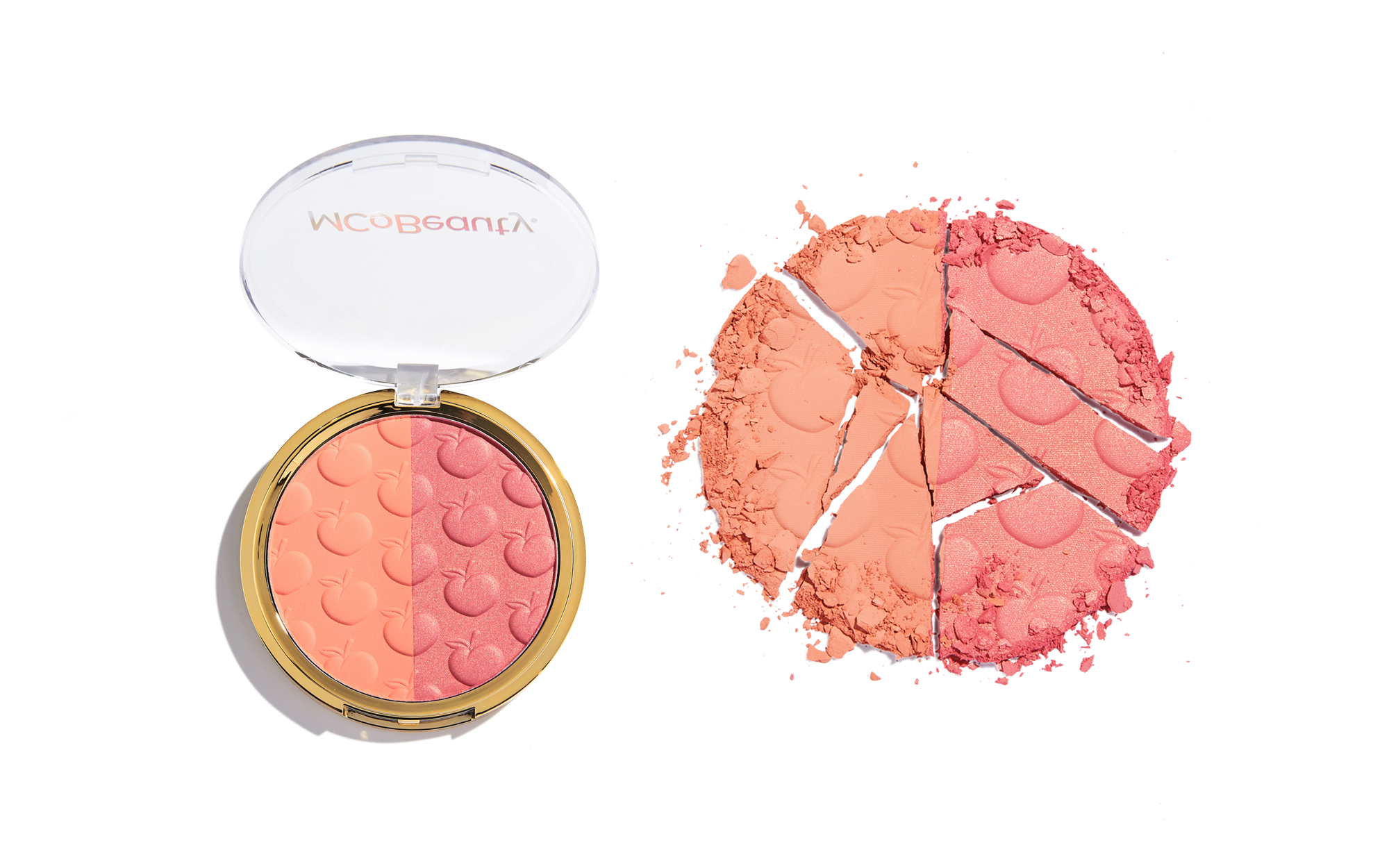 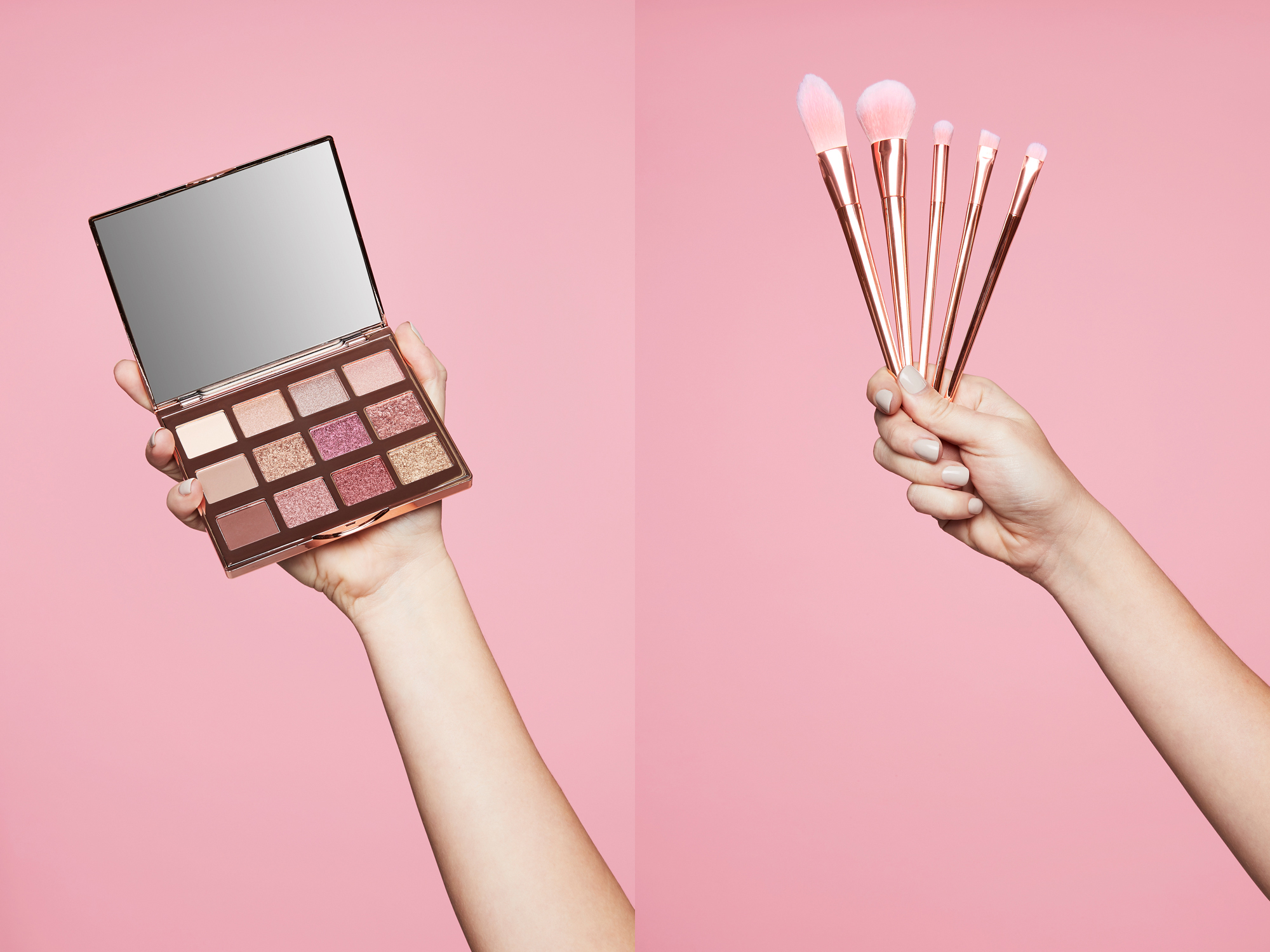 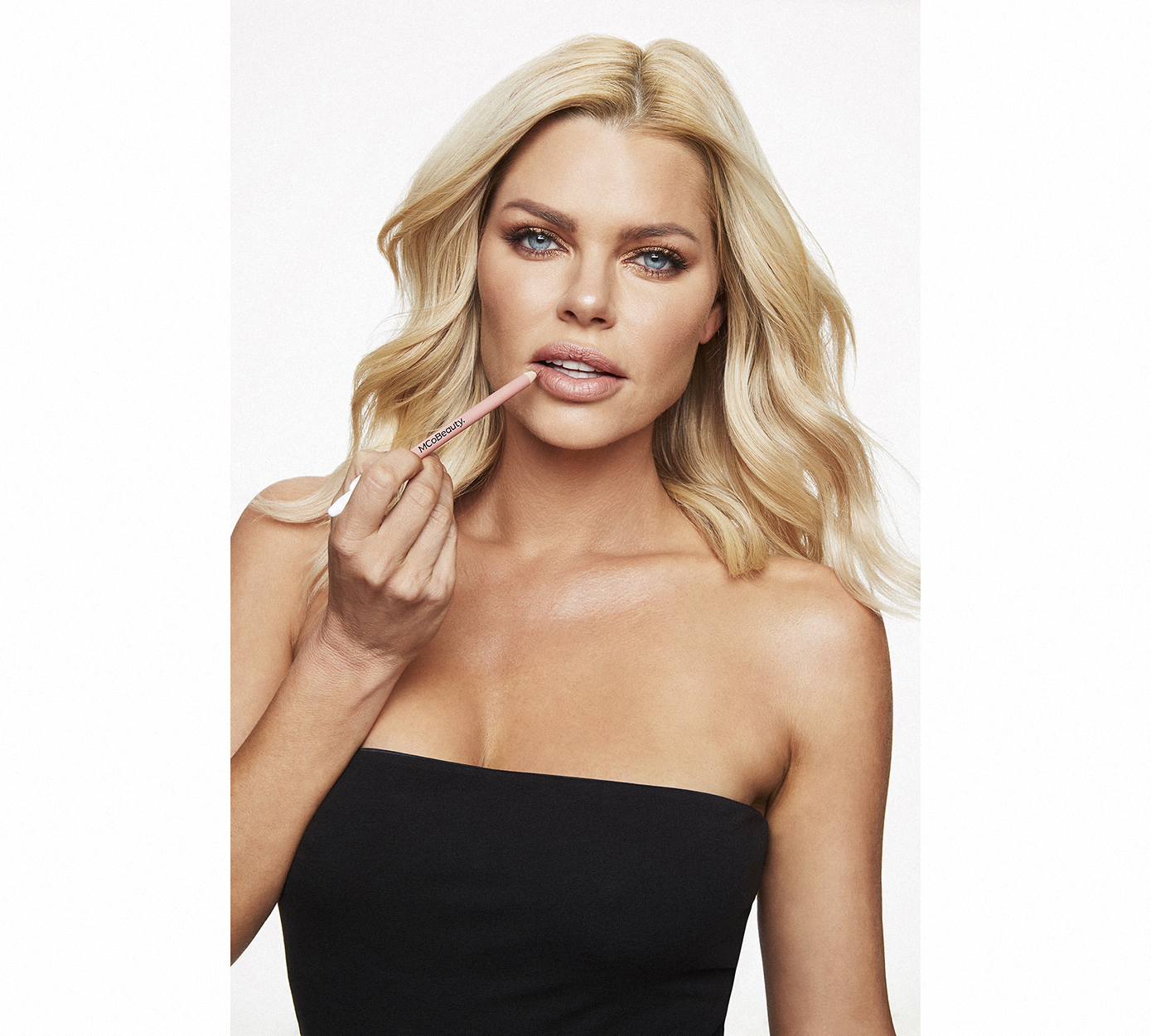 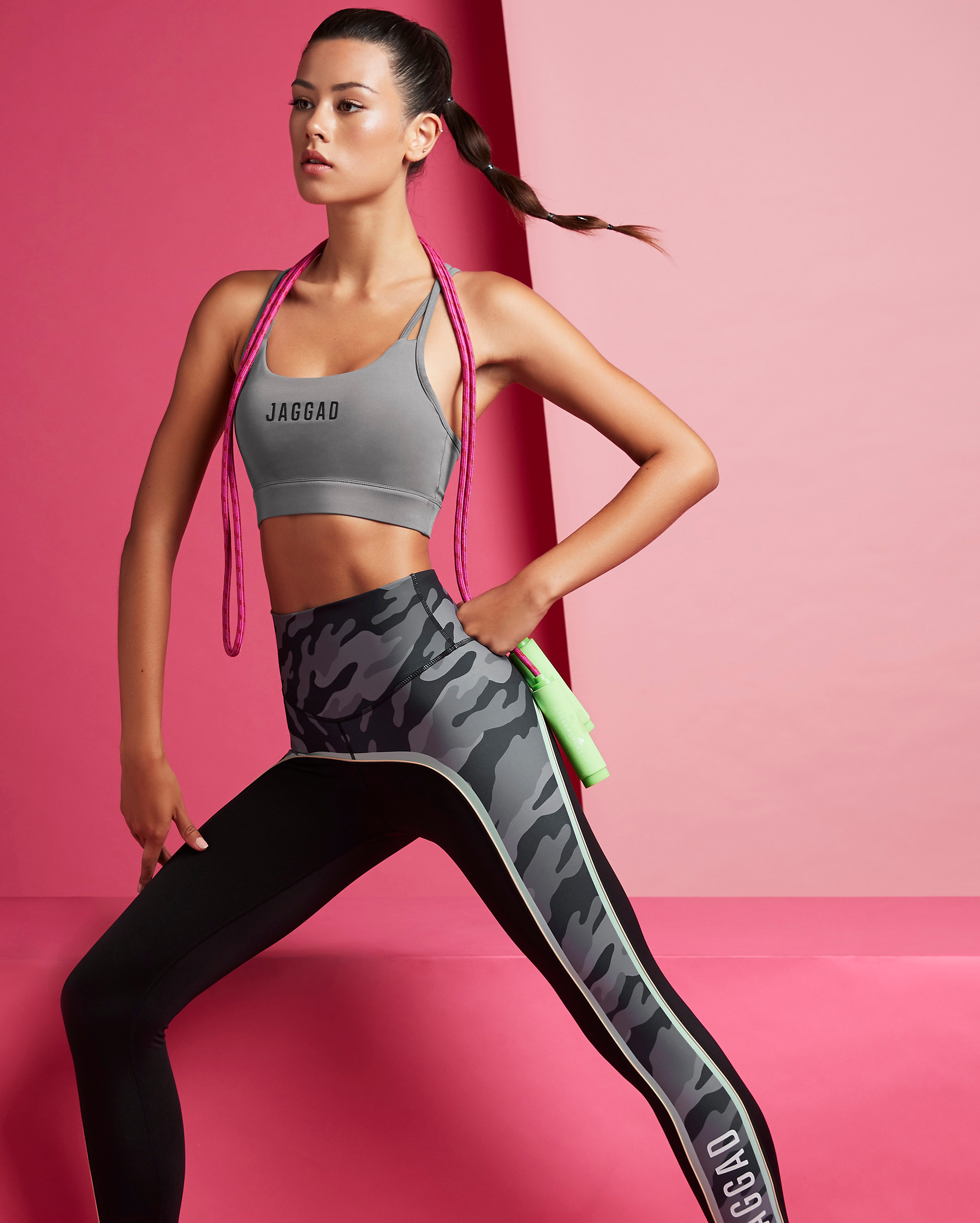 Based in Melbourne, New client Jaggad, saw no geographic hurdles, recently engaging our services to shoot their eCommerce imagery, video and content imagery. 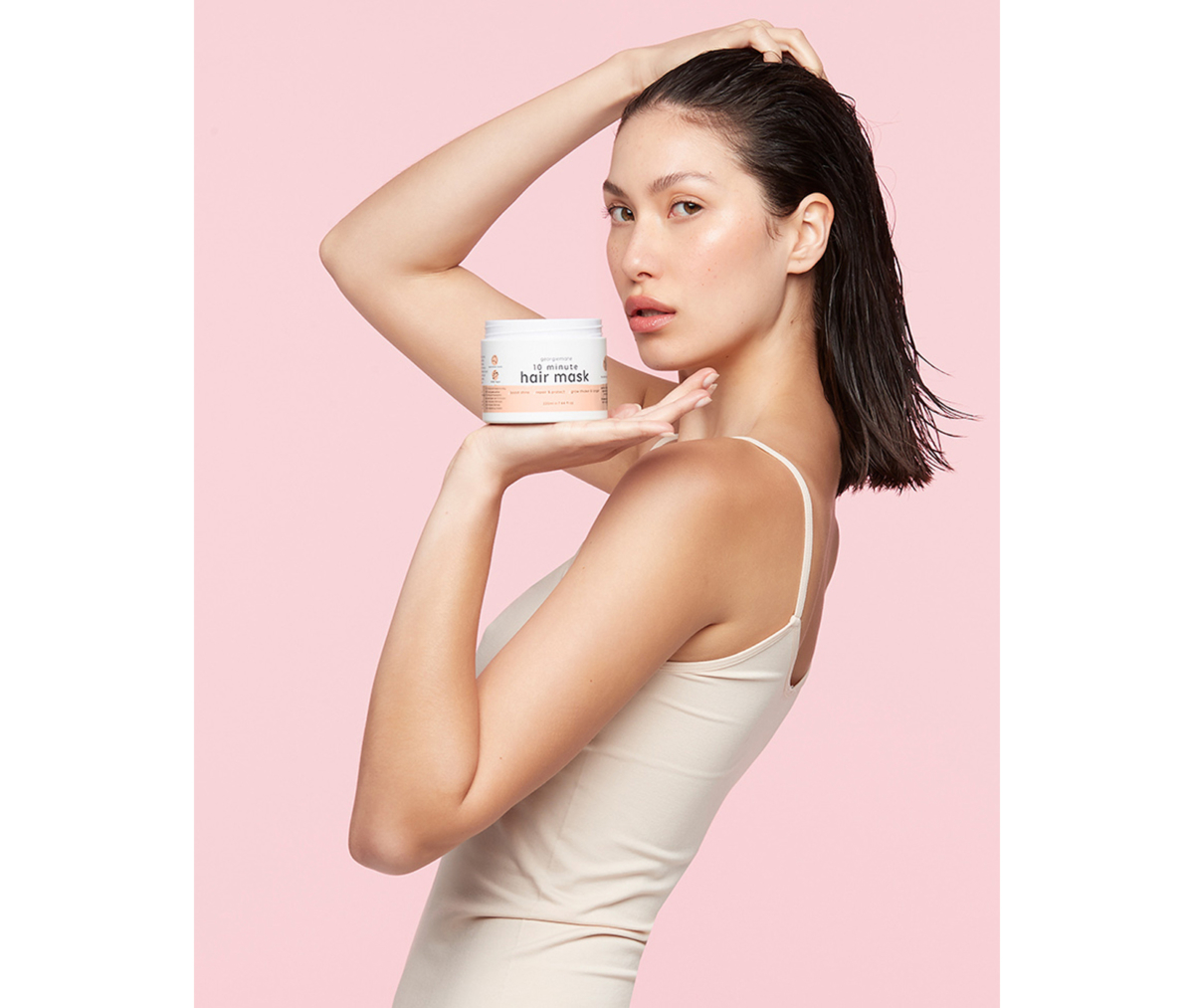 This job marks the beginning of a new development within Images That Sell. We were commissioned to manage the entire visual brand launch for Georgiemane 10 minute hair mask. 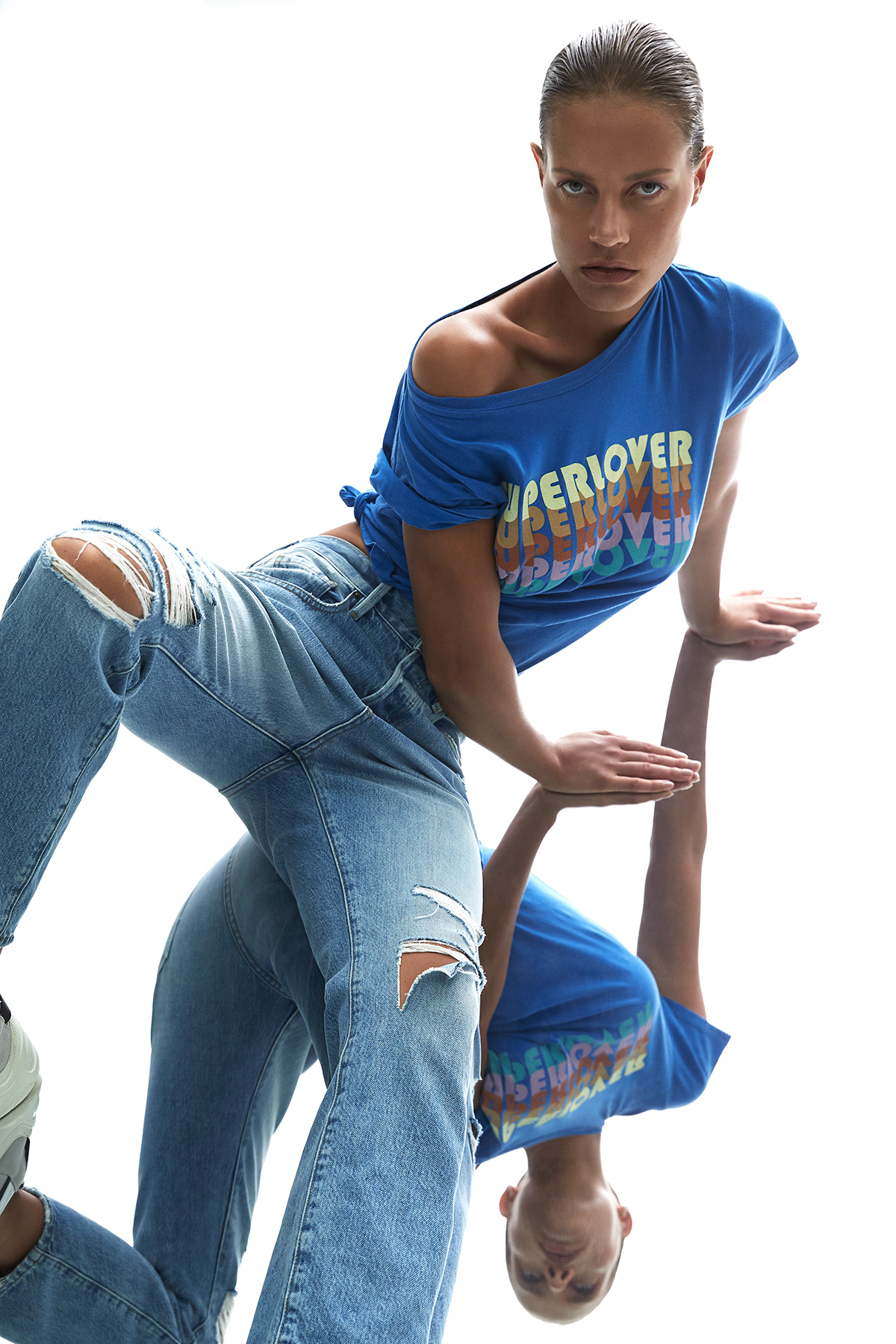 Melbourne online e-tailer Order of Style - engage us to create monthly eDM's that market their current collections. We produce all aspects of the content for these eDM's we also create the concepts, layout design and scheduling. 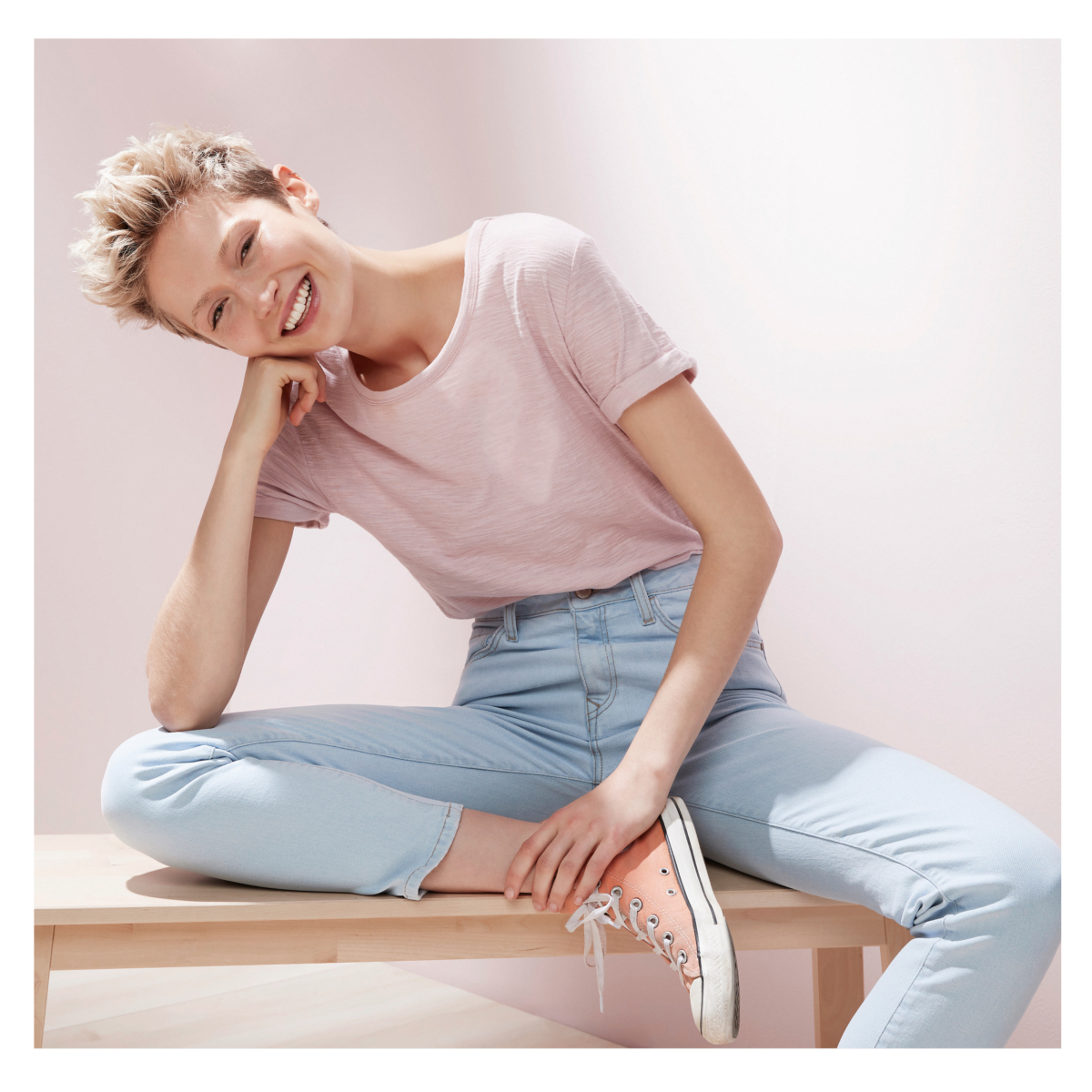 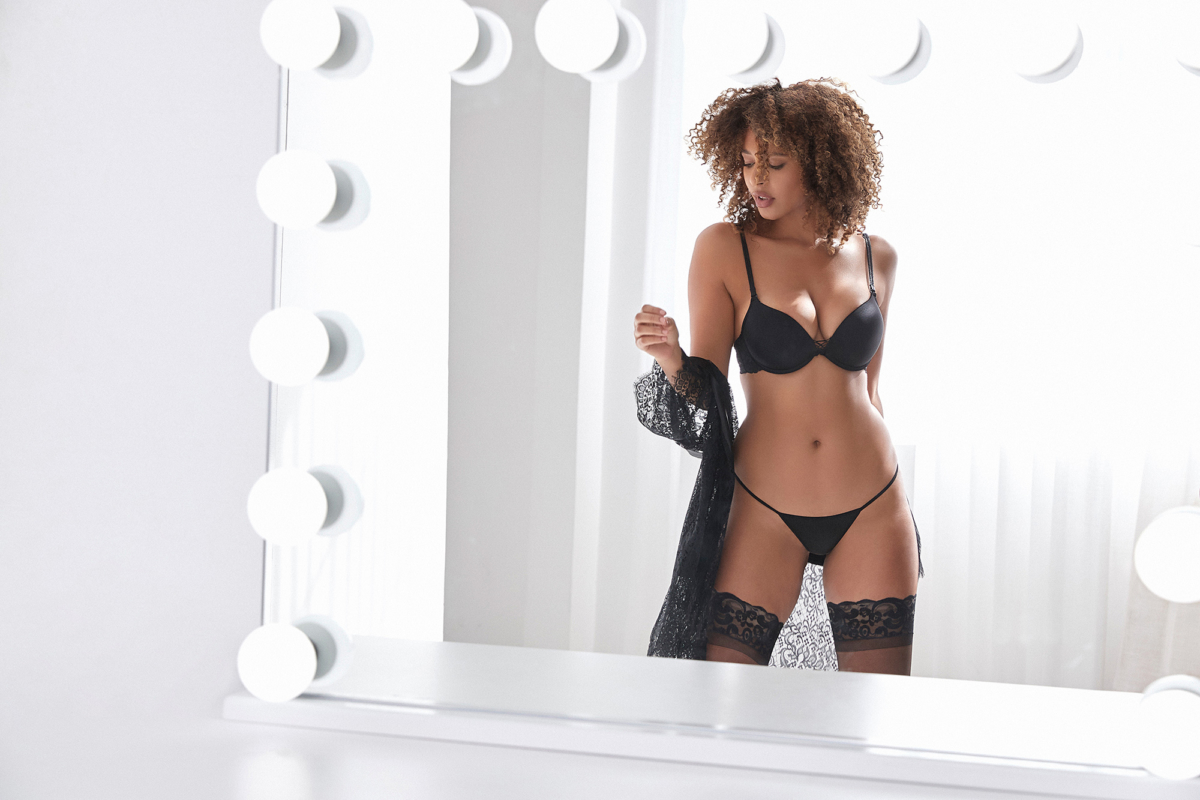 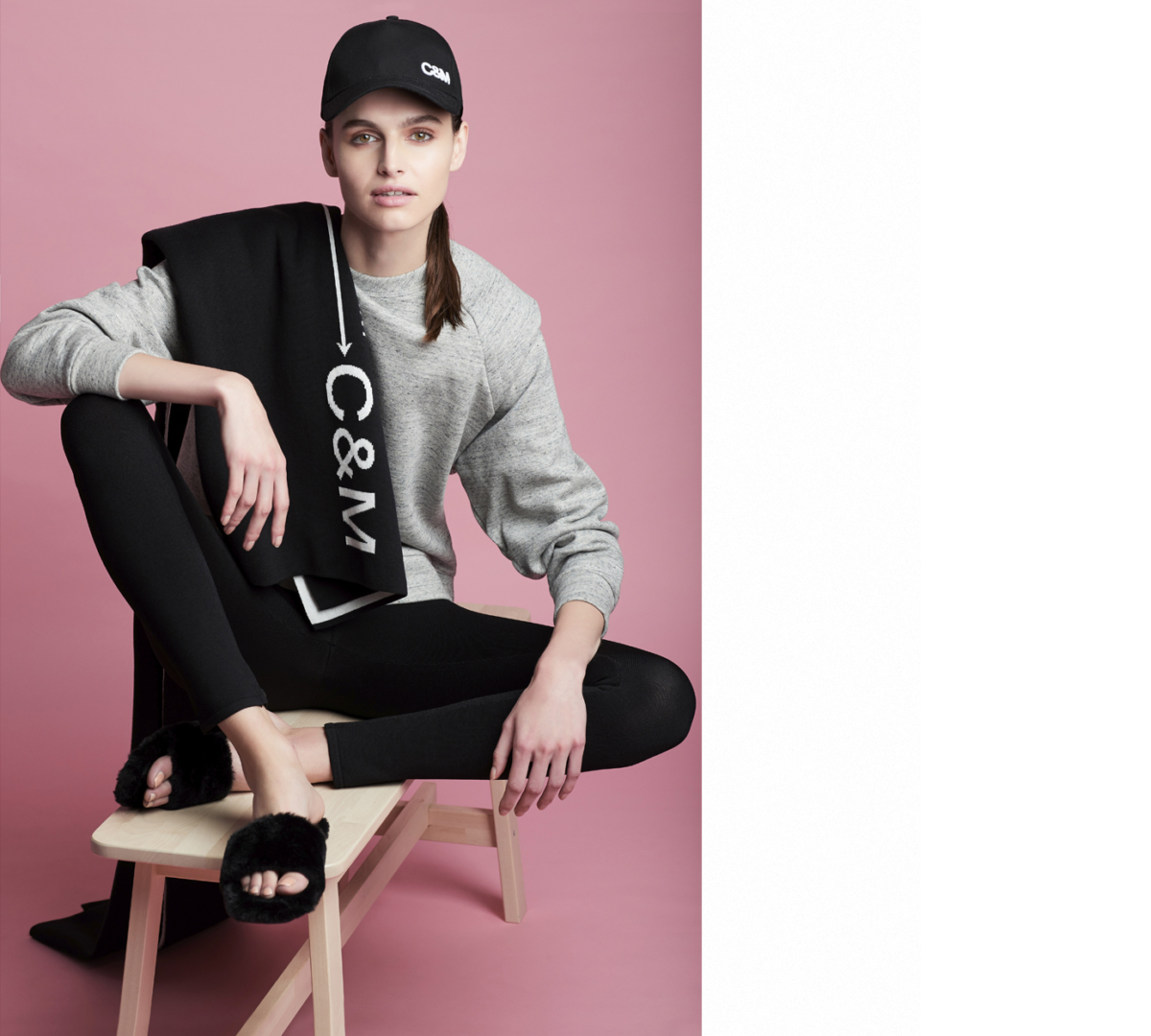 As the demand for content increases, brands are looking for more resources to make content creation more affordable, accessible and of the required quality. 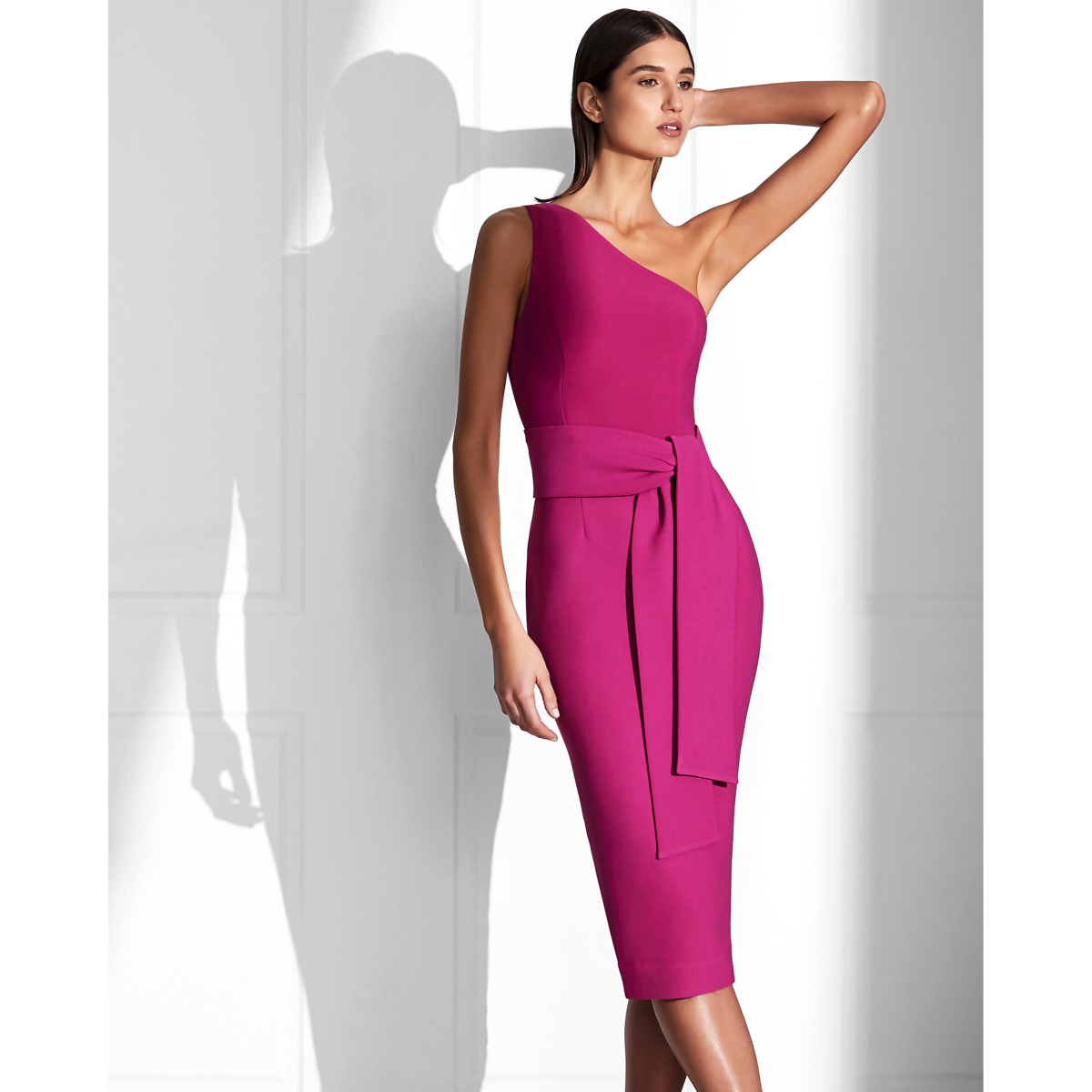 Images That Sell were recently commissioned to shoot video and stills content to support the launch of Shona Joy's new Spring racing collection.

Dock & Bay engaged Images That Sell to create a series of short videos that showcase their towels fantastic features. 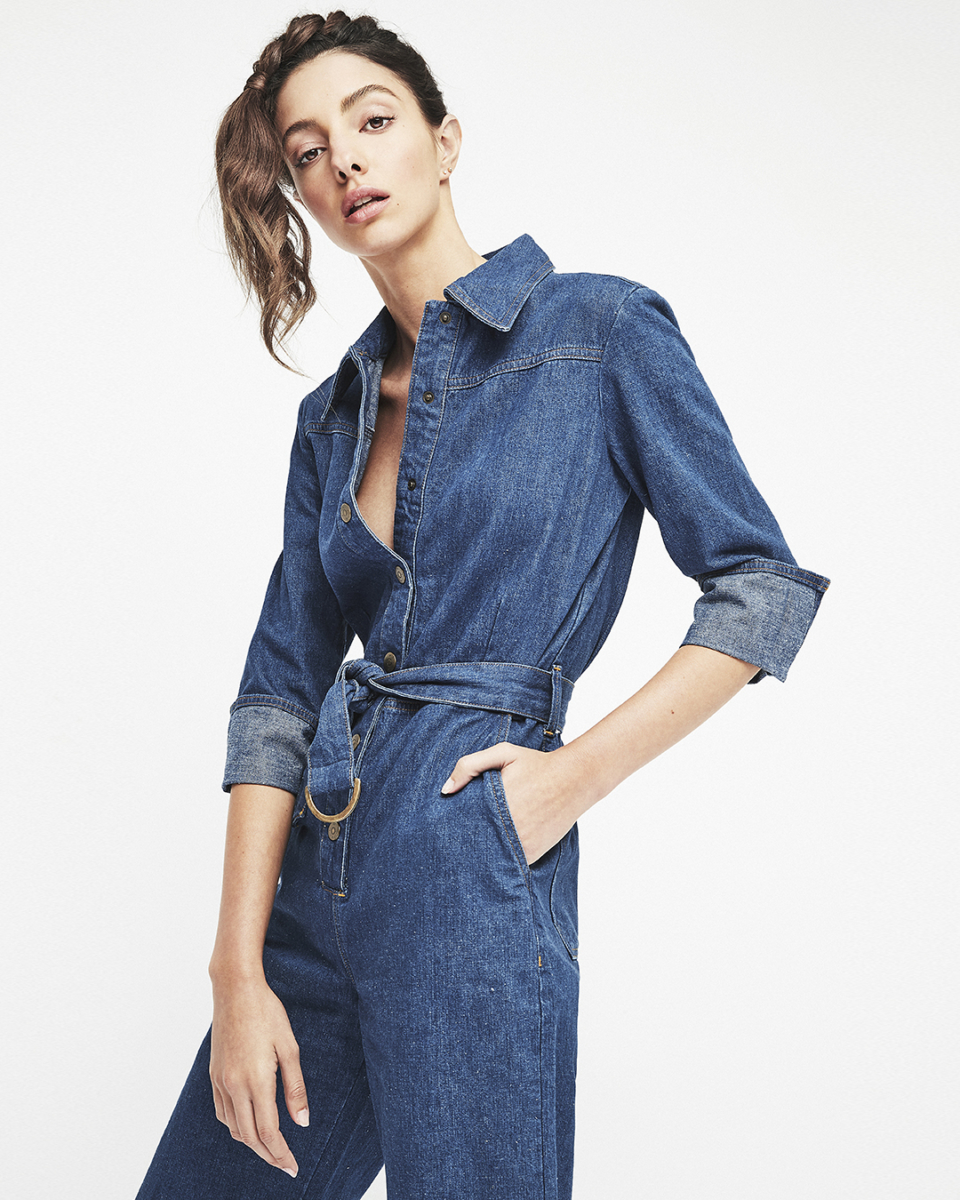 The images created during content shoots for Order Of Style are used across their ecommerce website, social media and for EDMs which are designed by ITS 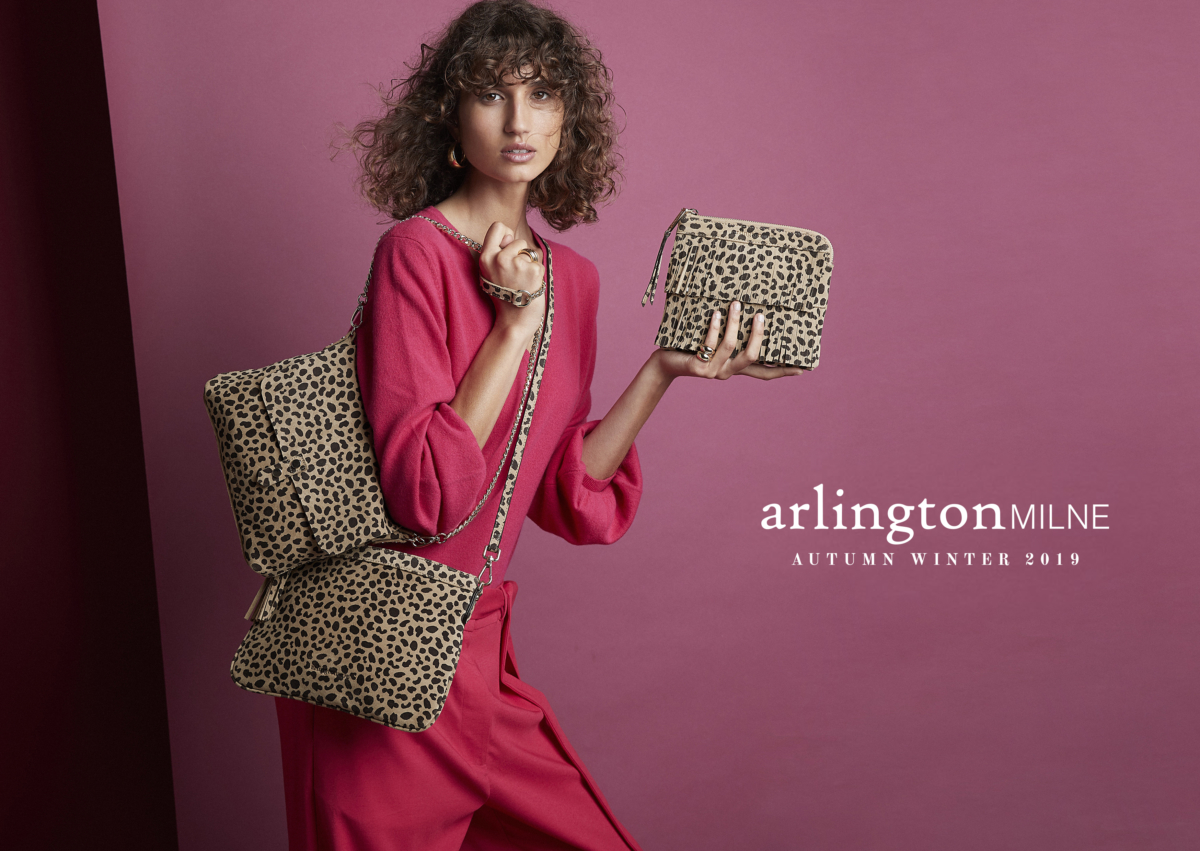 The content imagery ITS produced for Arlington Milne's newest range featuring Roberta Pecoraro is making a significant impact online as well as looking fabulous paired with our product imagery in their Look Book. 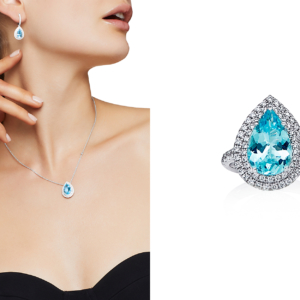